To share your memory on the wall of Joan FALCONER, sign in using one of the following options:

Born and raised in Ingersoll, Joan fulfilled her long held ambition to teach and spent several years at Westmount Public School in Thorold before attaining her degree and teaching at Northwestern Secondary School in Stratford.

Upon her retirement in 1985 she returned to her childhood home and was an active member of the Ingersoll Nature Club and the Ingersoll Creative Arts Centre. She was an enthusiastic traveler and gardener while she was able and more recently a wealth of knowledge on these subjects to inspire family, friends, and neighbours. She will be missed by many whose lives she has touched and influenced over the years.

The family would like to express our heartfelt thanks and gratitude to the entire staff of Caressant Care Nursing Home, Woodstock for the exemplary concern and exceptional attention to comfort they have provided during these past few unprecedented months.

In keeping with Joan’s wishes there will be no visitation or funeral service. Arrangements have been entrusted to McBeath-Dynes Funeral Home, Ingersoll.

To send flowers to the family or plant a tree in memory of Joan Marion FALCONER (Falconer), please visit our Heartfelt Sympathies Store.

Receive notifications about information and event scheduling for Joan

We encourage you to share your most beloved memories of Joan here, so that the family and other loved ones can always see it. You can upload cherished photographs, or share your favorite stories, and can even comment on those shared by others.

Posted Jul 07, 2020 at 05:40pm
Tony and Judi Boodhoo
We have lost a great friend and neighbor of some 37 years.Joan's indomitable spirit was a source of inspiration Knowledgeable on a variety of topics she was always eager to learn more.Joan was also a committed philanthropist and volunteer -the folks at the CAC and the Ingersoll Nature Club were her two pet passions..She will be sorely missed especially by those who were closest to her.
Comment Share
Share via:
DB

Posted Jul 06, 2020 at 09:53am
We admired Joan for her passion of all things nature, her clarity, kindness and support of the Ingersoll District Nature Club; her resilience and keen interest in politics and life around her. We'll celebrate her legacy with a couple of butter tarts, though they won't be as tasty as the ones she made for our potlucks. Blessings and peace to all of you, John and Deb Bomans
Comment Share
Share via:
SF

Posted Jul 03, 2020 at 11:08am
With heartfelt condolences, from all Joan's friends at the Ingersoll District Nature Club

Posted Jul 03, 2020 at 11:02am
It is with great sadness we acknowledge Joan’s passing. A charter member of the Ingersoll District Nature Club, and executive leader for many years, Joan’s enthusiasm and dedication over the decades ensured that the Nature Club continues to be active some 68 years later. Joan worked tirelessly at the Lawson Nature Reserve, helping with maintenance, monitoring usage and promoting the reserve’s status to a full “nature reserve” within Ontario Nature’s land management system. She is celebrated for her knowledge, generosity and true advocacy efforts on behalf of our natural world. It is with the deepest love and respect that club members say a final farewell and plant a tree in memory of Joan’s irrepressible spirit. 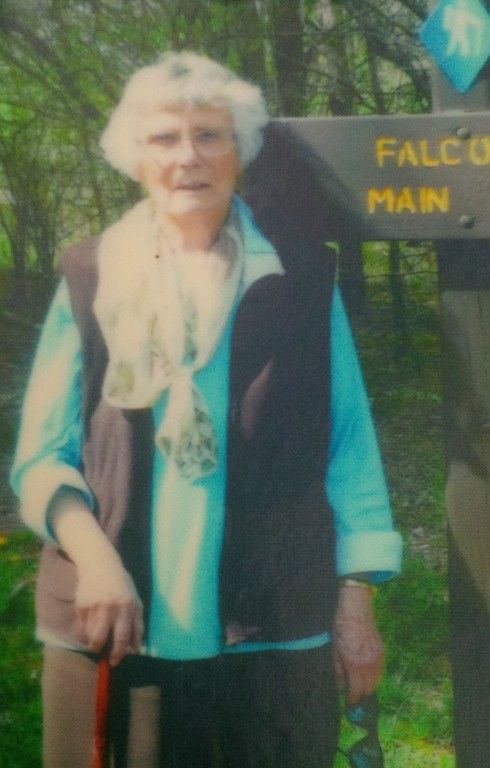 Posted Jul 03, 2020 at 09:37am
Got to know Joan in mid 80's through the Creative Arts Centre, which she contributed to, in so many ways. A number of years on the BoD with her, always willing to assist in any way possible, never missed an event at the CAC. Loved her gardens. Lived a full life. Will be missed by many......Ian & Paulette Robertson
Comment Share
Share via: 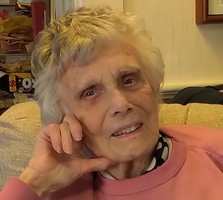