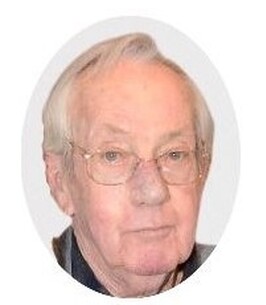 
The McDermott family sadly announces the peaceful passing of Bill at Alexandra Hospital Ingersoll on January 27, 2022. Bill grew up on the family farm in Banner before moving to Ingersoll where he enjoyed many years in the automotive business and caring for his horses.

Cremation has taken place. A private family service and interment will be held at Sacred Heart Church and Cemetery Ingersoll later.

As an expression of sympathy, those who wish may arrange memorial donations to the Salvation Army, Humane Society, or charity of your choice through McBeath-Dynes Funeral Home.